The company I used to work for, BioRet, closed.

A start-up at the frontier between between biology, electronics and optics, we were designing "biochip readers". One can do biological analyses in the field, one at a time, on in the laboratory, thousands at a tiome: but there was nothing in the middle, no means of easyly performing dozens of tests in the field. The biologists in our team were designing the biochips -- they looked like miniaturized versions of the bands currently used for tests in the field, but the size changes the physico-chemical phenomena. The opto-electronitians were designing the artificial retina (something between the CCD of digital cameras and the processor in a computer, a light captor with computing power -- it is called a CMOS). My work, at the time, was to develop (to program) a proof-of-concept, built from a PDA with a digital camera. We had a small version (only three tests, each done twice, plus three control tests) of a biochip, but no artifical retina had been produced. 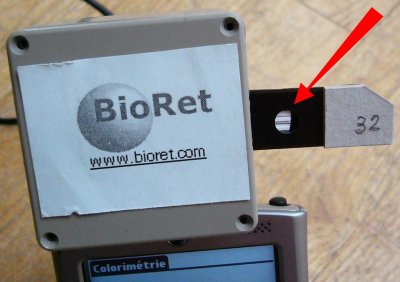 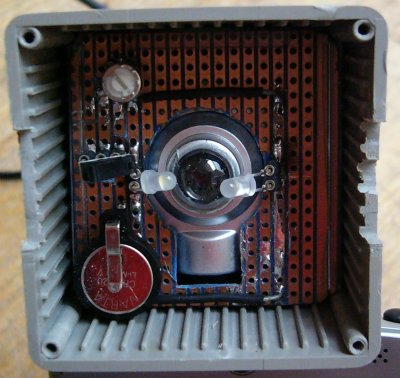 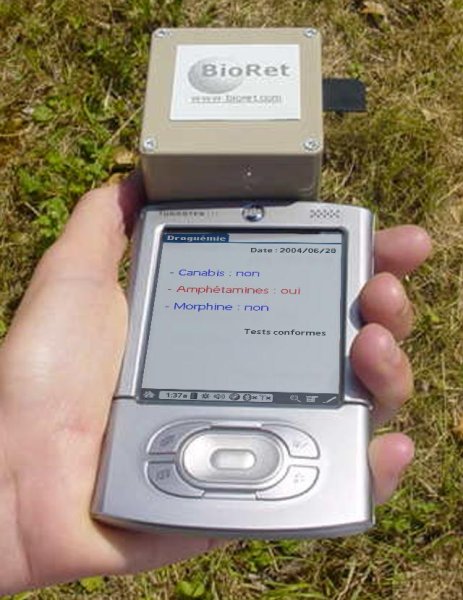 Why did we fail?

The project was too innovative -- Entrepreneurs beware: do not try to be innovative in France! (This is not a joke: when we explained our project to potential customers, partners or investors, their immediate reaction was: "why are you so innovative? Why don't you try some more classical, less efficient but less risky methods?".)

The project was at the frontier between several domains, therefore investors, specialized in only one of these domains, had problems understanding, assessing, trusting our ideas.

The prototyping of the application on the PDA to read the biochip was done in R (on Linux): I had implemented a few image processing algorithms ("mathematical morphology"). In case someone is interested, here is the code (distributed under the GPL)

and here is some documentation (with a lot of pictures, as always), in French.